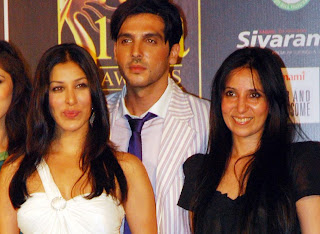 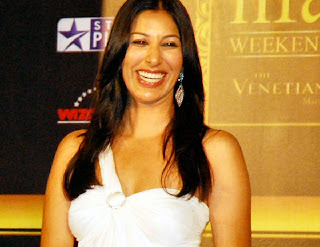 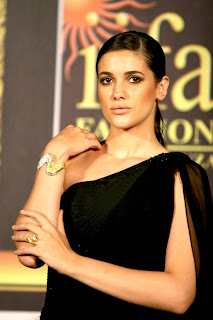 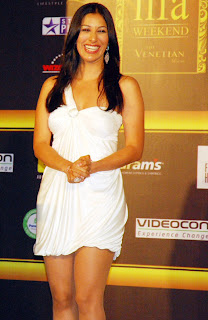 New Delhi, June 5 (IANS) Bollywood icon Amitabh Bachchan's bald look in his upcoming home production "Paa" might be just a make-up gimmick, but several others are opting for the bald look this summer to keep cool.

"It is a very convenient hair style for men as they look very cool and stylish. To beat the heat this look becomes very popular in the summer," hair stylist Sylvie told IANS.

This is not the first time that Bollywood stars are creating waves because of their bald look. Earlier Aamir Khan had gone semi-bald for the movie "Ghajini" and Salman Khan for "Tere Naam".

Ajay Ahlawat, 27, has been donning this look for more than two years now.

"I was bored of my regular hair style and I wanted a change. To go bald was a bold and impulsive decision but I am happy that the style suited me hence I am in no mood now to grow my hair back," explained Ahlawat, a software professional.

Hair stylist and make-up artist Kaajee Rai agrees with Ahlawat and says that most of the men who go for this clean-shaven look are bored of their regular hairstyle.

This trend is not new but earlier it was only restricted to the bad guys of Bollywood.

"Earlier bald was only associated with bad people but this perception has changed and bald now means sexy," Rai said.

Interestingly, unlike other hair cuts where the shape of the face determines which cut one should opt for, in this case one should know the shape of his head before one goes bald.

"This look goes best with people with an egg-shaped head or a round head. If your head is flat then you should avoid it completely because it can look disastrous," Sylvie maintained.

"Also people should make sure that their head doesn't have any scar marks and is very clean because only then does the style look trendy," Sylvie added.

According to Mumbai-based Bollywood stylist Pompy Hans, apart from the shape of the head, one should also keep one's body structure in mind before going for this look.

"If you are lean then the bald look is a big no-no. One should have broad shoulders and a good body structure to carry off this look with poise and confidence," Hans told IANS over phone from Mumbai.

The bald look also requires maintenance as one has to shave one's hair on a regular basis.

"One should make sure that one is using disposable blades and razors to avoid any infection and to maintain the clean look, shave regularly," Sylvie explained.

Mumbai-based celebrity stylist Shivram K Bhandary, popularly known as Shiva, says that the men who are losing their hair go for the bald look and then call it their style statement.

"Who doesn't like to have hair? But when your hair growth is depleting then you have no other option but to go bald. An unhealthy lifestyle and pollution has resulted in excessive hair fall and going bald has come as a rescuer," averred Shiva whose client� includes Shaan, Madhur Bhandarkar and Ismail Darbar among others.