Big B's blog to be compiled into book? 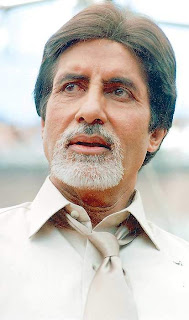 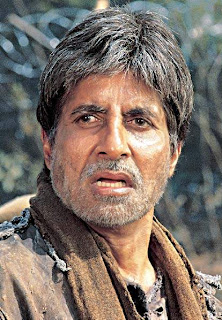 Big B's blog to be compiled into book?

New Delhi, Aug 11 (IANS) Ever since his blog was launched in April 2008, Bollywood megastar Amitabh Bachchan has been regularly updating it. From movies to his arguments with the media to social issues - he has written at length on various subjects. And now it may be compiled into a full-fledged book.

"During one of my meetings with BigAdda.com the people that matter said that they have a desire to convert the blog and my posts into a book and release it. I would find that terribly embarrassing, but if they were to persevere, I would want to suggest that the book also contain some of the responses from fans," Amitabh wrote on his blog www.bigb.bigadda.com.

The sexagenarian says he has received some very thought provoking responses and that is why he would like them to be included in the book if it ever takes shape.

"I have found that during this long journey of ours there have been incredible inputs from those that have so liberally contributed to every blog of mine. Many among them have had a most lasting effect on me... I'm sure they must have on you as a reader too.

"Some of the discussions and points of view have been so engrossing and valuable that it would be a pity if they are left out to dry. It would have to be a mix of several different categories - serious, intellectual, humorous, indifferent - so that there is an opportunity for some democratic fairness in their representation," he explained on his blog.

Amitabh, who shares his thoughts with his fans regularly, refers to bloggers as his extended family.