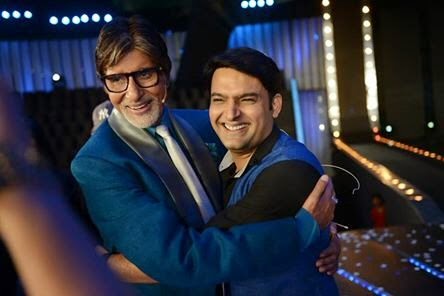 Megastar Amitabh Bachchan’s eigth season of Sony TV reality game show ‘Kaun Banega Crorepati’ is all set for a spectacular start. Popular comedian Kapil Sharma will be a part of the opening day episode which is being shot in Surat.

The 71-year old actor shared an image on his blog saying, “So episodes over, its rehearsals for the Surat show with some incomparable people like Kapil Sharma.”

Amitabh Bachchan , who is the brand ambassador of Gujarat, is set to shoot the launch episode of his hugely popular TV reality game show “Kaun Banega Crorepati 8″ in Surat. 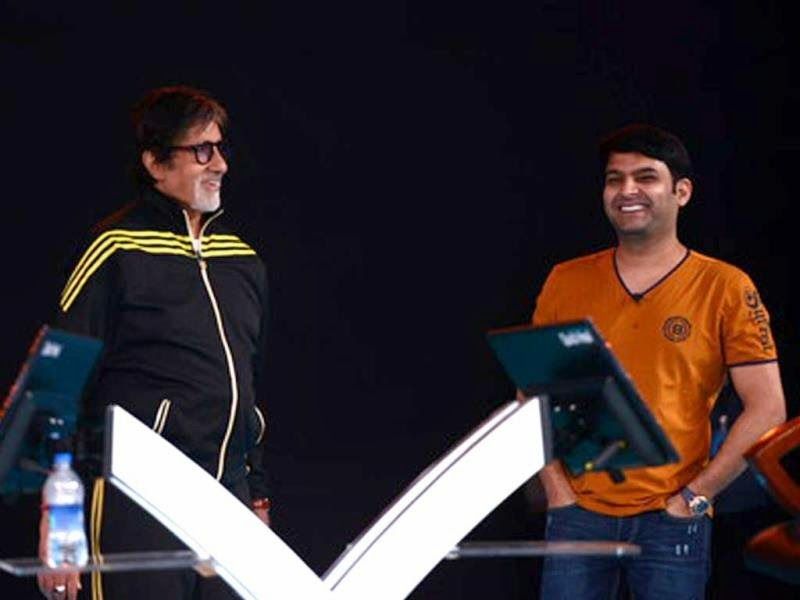 The knowledge-based show will for the first time be uniquely shot live amidst Surat residents and telecast on Sony Entertainment Television at a later date, which is yet to be announced. 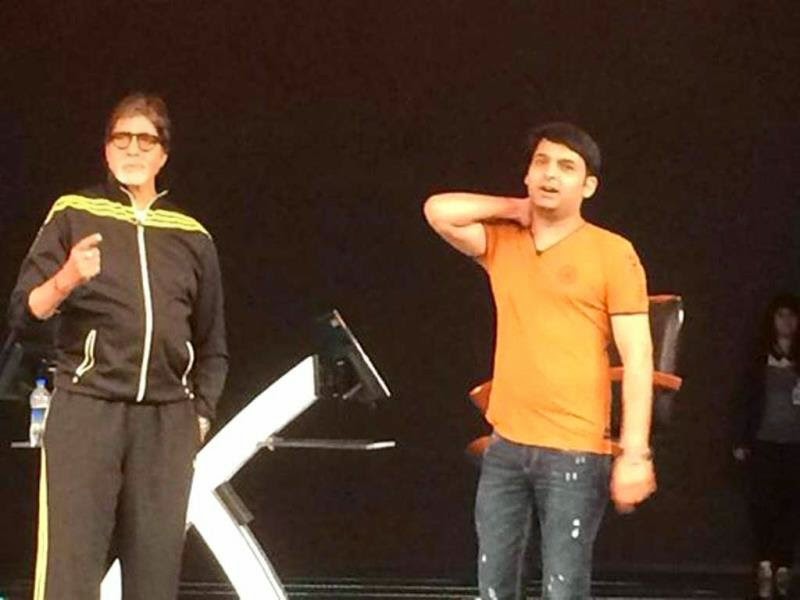 The event is scheduled for August 2 at Surat International Exhibition and Convention Centre. 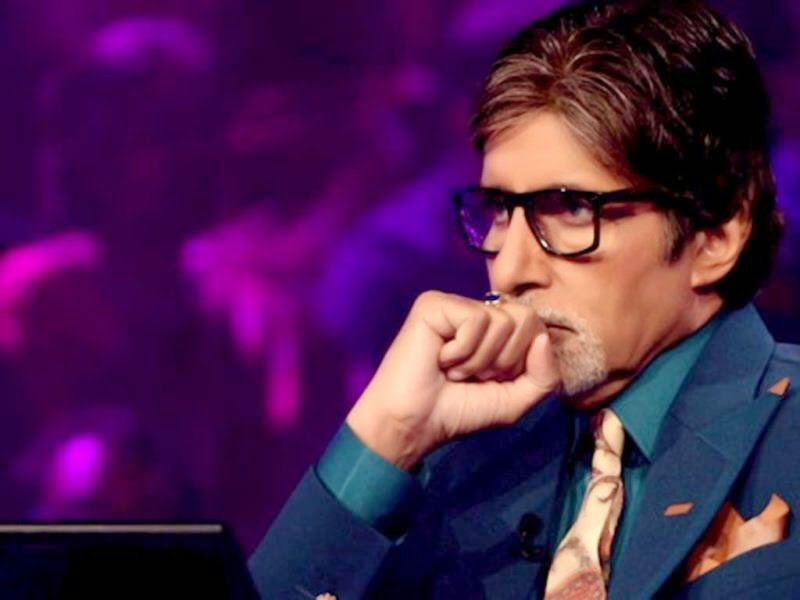 "So episodes over, its rehearsals for the Surat show .. with some incomparable people like Kapil Sharma," he captioned a picture in his blog of 'Comedy Nights with Kapil' star  and himself from the show's sets. 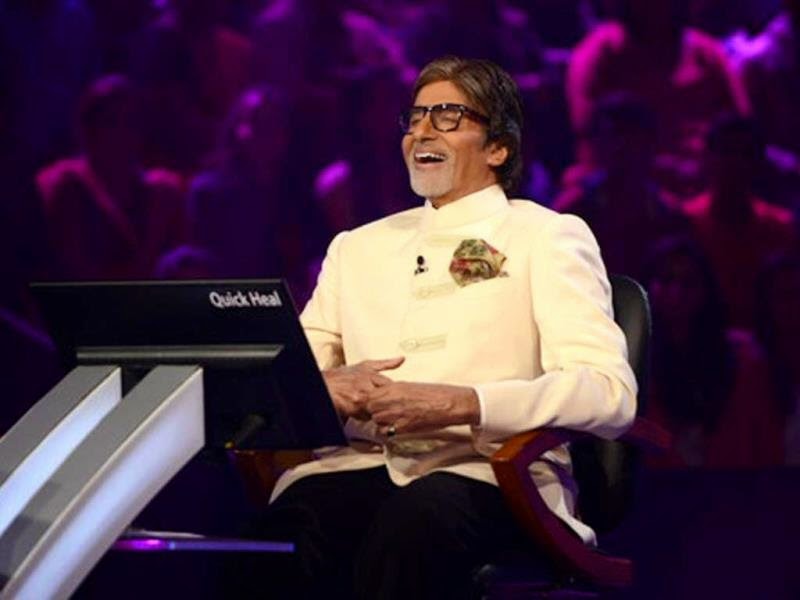 Amitabh Bachchan has already been a guest on Sharma's comedy show.

Source (Photo: Tumblr/srbachchan)
Posted by Mahendra at 3:06 AM