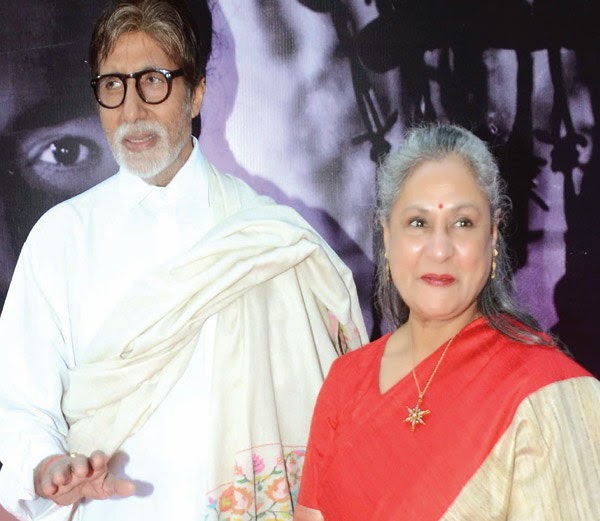 Megastar Amitabh Bachchan says he feels privileged to be the face of an initiative by The Film Heritage Foundation and working towards saving cinematic marvels from getting lost with time.

"A FUNCTION TO ATTEND THE Film Heritage Foundation...a most sincere effort to archive all the films made through the years... most of our films have got destroyed or lost, due to no archival interest or work

"Congratulations FILM HERITAGE FOUNDATION... and thank you for making me the Brand Ambassador of this work...honoured and privileged," read a post on Big B's official page on social networking site Facebook. 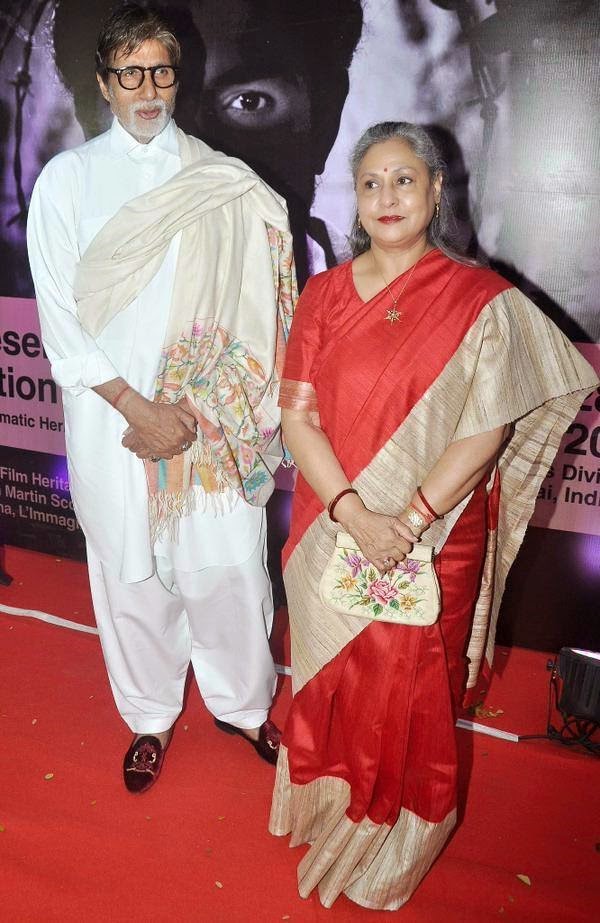 The event was held here Sunday.

The 72-year-old also shared photographs of the event on his official blog srbachchan.tumblr.com, saying that visuals tell a better story than words.

"Just the visuals tell a deep story...of a day well spent...of being made Ambassador for the Film Heritage Foundation and the Preservation of films," the "Paa" star posted on his blog.

Meanwhile, the screen icon is gearing up for the release of his films "Piku" and "Wazir".