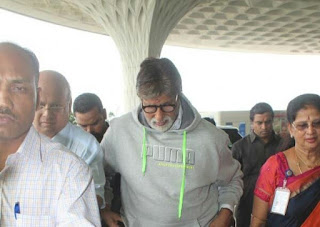 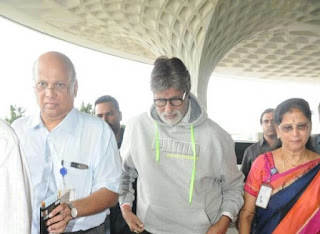 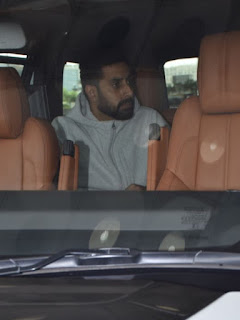 
The Piku actor said that Abhishek will be with him till his last breath. On the work front, Amitabh Bachchan will be seen in Thugs of Hindostan also starring Aamir Khan, Katrina Kaif and Fatima Sana Shaikh. It will hit the screens during Diwali this year. News by PINKVILA