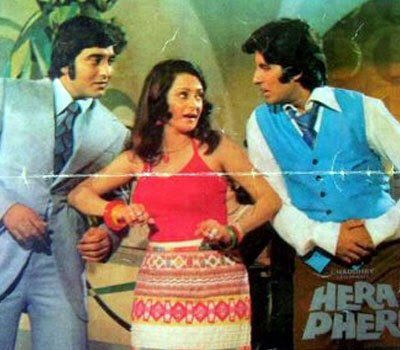 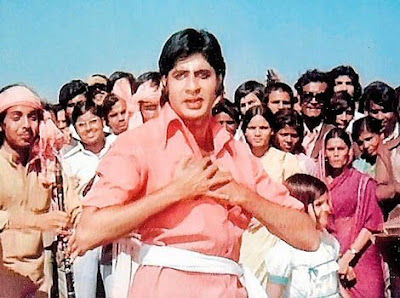 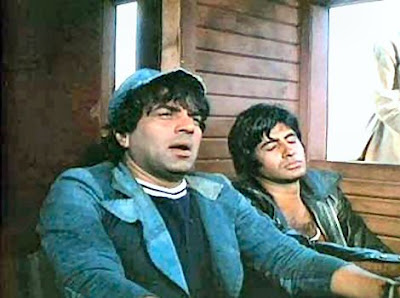 Sholay is the major blockbuster in the history of Bollywood. It was released in 1975 and starred Dharmendra, Amitabh Bachchan Hema Malini, Sanjeev Kumar, Jaya Bhaduri and Amjad Khan as the timeless villain, Gabbar Singh. BBC India declared it the "Film of the Millennium"; in 2005
Agneepath Movie 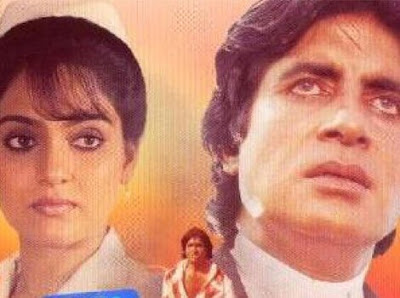 Agneepath got BigB his first National award. Now director KJo is planning the remake of the film in which Abhishek Bachchan will step into his father's shoes. 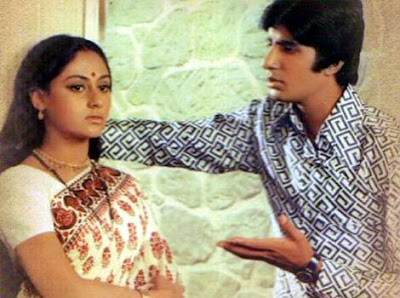 Director Rajiv Menon wanted to take Abhishek and Aishwarya for the remake of 70s film Abhimaan, but the duo refused the offer.
Posted by Mahendra at 11:33 PM No comments: