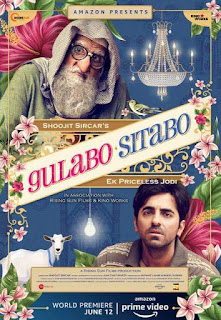 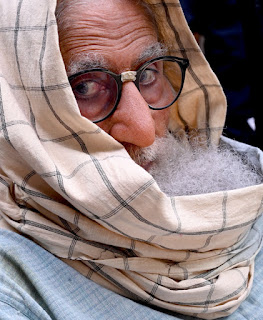 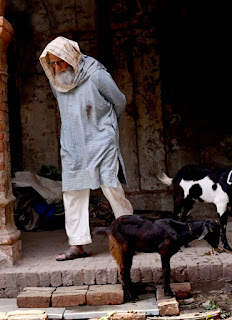 
Speaking about the film, Amitabh Bachchan said, “Gulabo Sitabo is a slice of life dramedy that is a must-watch for families at home. I was excited about my role since the first time Shoojit showed me the character’s look. It took me almost three hours each day to get into character with its different look. I had a wonderful time working with my very talented co-star Ayushmann Khurrana. Even though we are constantly bantering in the film, it has been a pleasure working with him for the first time. This family entertainer has the power to cut across geographic boundaries, and we are pleased to bring Gulabo Sitabo to audiences across the globe.”

#AmitabhBachchan #KBC1
Posted by Mahendra at 12:41 AM No comments: