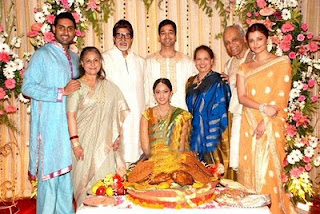 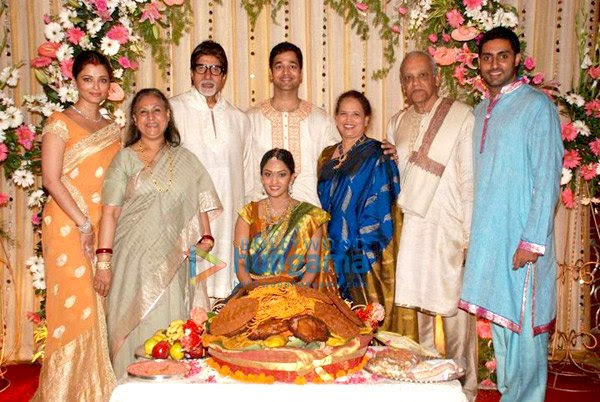 Desired pictures of the students at the College BigB 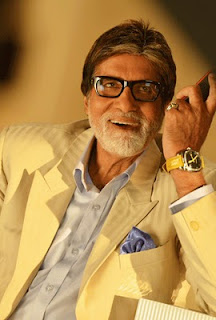 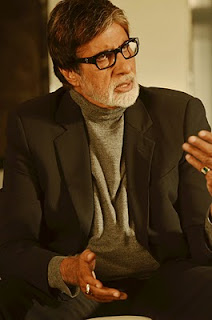 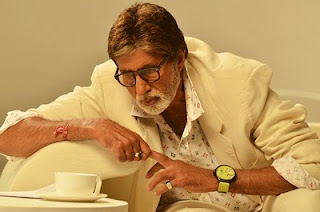 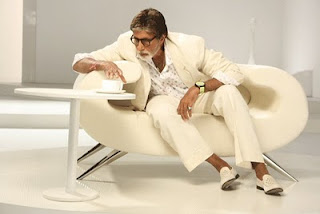 Some one had desired pictures of the students at the College I was shooting at for ‘Aarakshan’ and so I took some myself since the ones being taken by the production were not satisfactory at all. In all, the youngsters were most disciplined and well behaved and despite some rather rough handlings by the production team, they remained calm and cooperative. Which indicates the kind of curriculum and management they go through in their temple of education. It speaks volumes about the staff and teachers and the way in which they are creating an atmosphere where certain basic traits of social behavior have been prominently inculcated in them. I have been much impressed and have volunteered to do a performance for them in their institution, of my Father’s works ! Just a gesture of my appreciation.
The other lot of pictures is from the shoot for the commercials for Just Dial, barring of course the rather dim print of a hand written letter, given to me in some haste by one of the ladies in the crowd today at the shoot !
Those that can read Hindi will be able to make out what it contains. But for the benefit of those that cannot I shall translate. As we wrapped for the day and I walked some distance to my vanity, a lady broke the security cordon and just wished to take blessings, with rose in hand and this crumpled note. I stopped for a while. She seemed very emotional and glad and respectful, which I think was some achievement for her. Combining all three emotions is not easy. The fear from the security is that if you meet one then you must meet all. Sometimes this becomes a cumbersome exercise. Not for me but for those that look after protocol at the locations. It is always most heartbreaking for me to deny a genuine fan from expressing themselves at moments like this, but … it does get out of hand at times and then I get the wrong end of the stick from security !!
Anyway, this lady went through and I took her letter and found it touching so I thought, reproducing it for all would not be too unwise. It is handwritten as you can see and it states -

“Amit ji, saadar charansparsh. Mai aapse sirf 2 baatein karna chahati hoon .. lekin sambhav nahin -
1/
Jise iswar ki prapti ho jaati hai wo bhi adhura reh jaata hai. Kintu jise guru ki prapti ho jaati hai useh jeevan mein sab kuch mil jaata hai. Is liye mujhe poora vishvaas tha, aap mujhe zaroor milenge ( Sudhanshu ) maharaj ki daya se.
2/
Mujhe aapka Amitabh ji se zyaada Vijay ji naam pasand hai. Kyunki aapko paana toh sabhi ke bas mein nahi, isliye maine ( Vijay ) naam ke pati ko sweekar kiya.”
Shrimati InduVijay Sonvani
A weak translation would be as follows - the essence of the Hindi written would never be the same, but ..
“Amitji, I respectfully touch your feet. I wish to speak to you on 2 matters, but it is not going to be possible -
1/
The one that acquires or possesses God, he too remains incomplete. However, he that acquires or possesses a Guru,  is the one that can get everything in life. That is why I had the fullest faith, that I would meet you. By the kindness of Sudhanshu Maharaj, saint.
2/
I like your name Vijay ji better than Amitabh ji. Because to get you is not within the right, or not possible, by everyone, that is why I have accepted a husband whose name is Vijay.”
I was deeply touched by the sincerity and affection of the letter and decided the moment I read it, to put it across to my EF. Sharing good feelings is at par with the feeling itself ! So humbling these feelings and so difficult for someone like me to reciprocate in equal measure. Thank the Lord for this medium where I can at least express my self in her regard, even though I know that she will never get to read what I wished to tell her. She did leave her telephone numbers, but I found that to be too intrusive to call her !
It is this simplicity of the common man woman that fills me with respect and admiration for my countrymen and women. The smiles of gratification, the respect that they allude and the expression of excitement that comes across when in their midst, is inexplainable. All I do know is, that its genuineness can never be doubted and what that moment means to them, can never be described or fathomed.
The solo shots of mine are from the Just Dial encounter of which I wrote about earlier. High end, slick and modern is what the setting was asked to be implanted. I do hope they got what they wanted.
I posted a comment from the great Paul Newman on my Twitter today on actors, their image on the screen and the audience reactions to it. If you can find it I shall be grateful to get some views on it by my dearest FmXt ..
T 279 - ” The second you step out of the confines of the personality the public has set up for you, they get incensed. Public reaction tends to keep actors as personalities instead of allowing them to act. Its a very corrupting influence.” ~ PN
Good night my dears .. with love
Amitabh Bachchan
Source:  Big B Blog bigadda
Posted by Mahendra at 3:40 AM No comments: