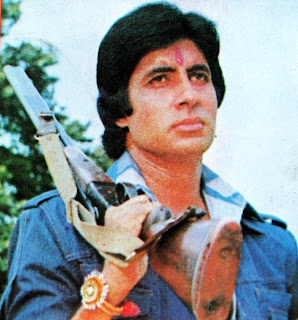 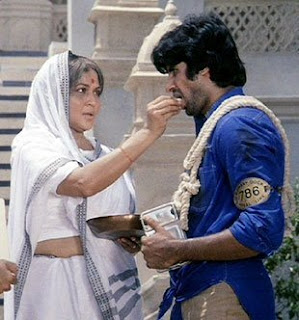 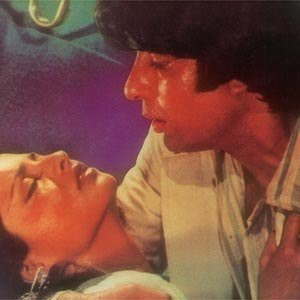 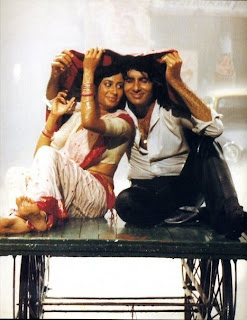 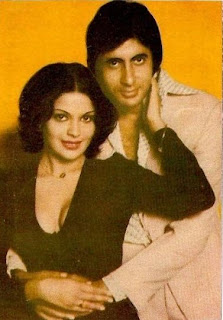 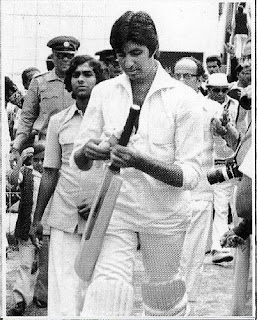 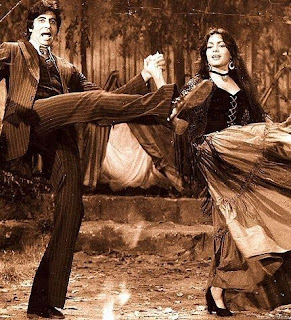 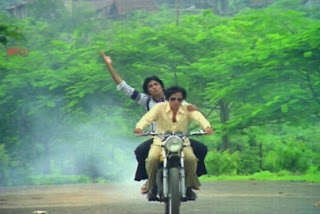 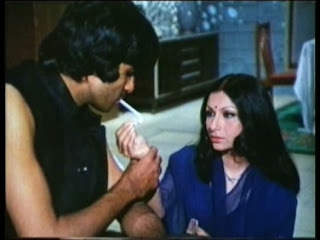 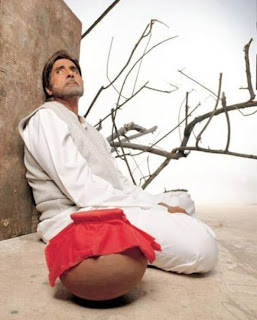 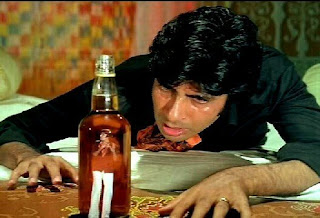 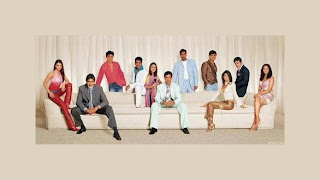 Posted by Mahendra at 7:48 AM No comments:

Ladies and Gentlemen of the Jury !!

Herewith the first official promo of film ‘Aladin’, directed by Sujoy Ghosh, of mad Bengali fame and starring as you can see and perhaps already know - Sanjay Dutt as the Magician in all his magnificence, Ritesh Deshmukh as Aladin Chatterji, because there are some hidden benefits when you work with a Ghosh, Jacqueline Fernandez in her first ever film, a Miss Sri Lanka and an absolute sweetheart playing Aladin’s love interest and a host of very committed artists and technicians, including a most dynamic special effects team that claims to have done that which has never ever been tried before in the field of effects - that of bringing out from a little lamp, Genius the genie, age about 500 years and eager to get back to a life of rest and relaxation after fulfilling the 3 wishes ordained by the rub of the proverbial lamp. Its fun its music its action and romance. It also has me running !!! Ha ha .. wanna see .. ok … get to this link on your computers -

That was me preparing to take off and punch the living daylights outta’ the villian !!

The reactions have been interesting to the ‘fishy story’ and thankfully within limits. There are some very suggestive ones as well. But no sweat. Its all in good humor, as it was meant to be. There were some lovely ideas of me being converted to the ‘cuttle’ variety and deliberately being sneaked in.. but thats another story.

The Google media coverage input informs me that two weeks into the release of the film ‘Black’ in Korea, it has reached the status of number 3 in their box office - the first two being Korean blockbusters. Korea ! Indian Cinema ! ‘Black’ ? A bit difficult to comprehend, but hey, there it is…

Colors CEO, Rajesh Kamat, gave me some statistics on the BiggBoss promo that was released and I thought I would share them with you, not for any particular reason, but purely to ask you if it makes sense to you, because I have no idea what this implies -

The new promo starts today at 7 pm IST. Nina Arora felt having seen the first one millions of times it was time to change it, so we did. See we listen to journalists as well !! Do we not ??

This BiggBoss 3 wishes to invite peoples ideas of who they would like to see inside the BiggBoss House. So there, for the benefit of those that wish to put in an opinion, is a number and a procedure to comply with. I can sense some really interesting names coming in. Abhishek had an idea of who he wanted in, but that, unfortunately shall be kept away from public consumption, in the interests of domestic harmony !!

There is much to see and observe in this post, so I shall abstain from my mundane life stroke philosophy stories and quotes and personal photographs. You do need a break at times and I would agree with you !!

Posted by Mahendra at 5:51 AM No comments:

My dearest and most loved extended family,
Some of the members have been writing in anguish, of their handicap in not being able to express themselves in English and thereby being deprived of the opportunity of drawing my attention towards them. They exclaim, and rightly so, that those that come on the blog do so because they saw my films; films that were made in Hindi and yet prominence is given to those that write in English.
Their point is valid and justifiable. The server had begun an exercise whereby the blog would be translated in most of the prominent languages of the country. That process has been taking an awfully long time. But the moment I get back I shall initiate talks with them to find out where and why the delay is. Once that process is in place I am certain there shall be no cause for any complaint.

As can be seen there have been some episodes with the fishes ! A marvellous sea lounge in the island of Sentosa was visited today by us, my friend and I, just to take a break from the cooped up atmosphere of the room and this is a part of some of the seaware that we witnessed. Aquariums have been known to be recommended in homes for their benefit of bringing peace calm and harmony. Or so they say. For some it is not recommended at all. Something to do with the stars and astrology, I believe. It is always a joy to witness the glory of nature – a glory that we seldom get a chance to see. The life under the waters is so intriguing and so beautiful and so varied. Just observe the shapes of some of the fishes. The last rather brownish illustration that looks like I missed the fish and snapped the sea weed, is the most interesting. What you see there is indeed the fish. They move and look like an under water plant or foliage. And what about those transparent, blue, mushroom like figures. Truly amazing. They are actually transparent in appearance. It is the peculiar light that falls on them that makes them look like this.

I was most fascinated though by one of the species called the Pharaoh Cuttlefish. Unfortunately I was unable to take a picture of them. They all look like mini elephants with the rear portions fish like. Their heads and the ‘tusks’ and the ‘teeth’ are all elephant like, but they are indeed fish and possessing rather peculiar and interesting qualities !
The literature on them posted outside their containers informed us, that they had the unique ability to change their colours into various shades depending upon the environment they moved in. Nothing very strange about that, the chameleon on land does that too. But the Cuttlefish has another behavioural oddity. One group or family or bunch or community of the Cuttlefish does not permit a member from another community of Cuttlefish to come any where near them, particularly near their ladies. They are fiercely protective of their women folk and when they sense an attempt being made by the male of another community to mate with one of theirs, they assume fierce and violent colours to warn the intruder that they shall be dealt with somewhat harshly.
Now comes the good part.
Intruder, knowing that opposition shall become forbearing on noticing them, changes its colour, with great cunning, into that of the female specie of the opposition party and pretending to be one of their group, surreptitiously slips into their domain past unsuspecting males, and once in, mates with their ladies !!!

I am ending this little story here without any further comment ! And you know why ? Because I want to put this up as an exercise to the FmXt. Were you to be in my position and had you been describing this wonder tale on Cuttlefish, what would you have written after that last exclamation mark above ??

Run wild run crazy. Keep it civil even though we are all adults, but lets have some imaginative inputs.
OOOHHHH.. !!! BOY…!!! This Amitabh Bachchan is going to be most excitedly waiting for all the comments to pour in tomorrow. For once I have turned the tables. Its no longer you that wait up for my blog. Its going to be me waiting for your comment !!

Good night dearies … as I swim away from the scene of action … Heh.. Heh …Heh !!