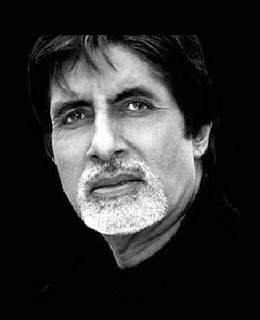 Amitabh recalls sneaking into the Jaipur Polo Ground when he was a student in Delhi University to not just watch polo matches but also catch a glimpse of Gayatri Devi.

"The maharaja of Jaipur (Sawai Man Singh), a great proponent of the game, would play there and accompanying him used to be his wife, the Rajmata Gayatri Devi.

"In her soft and pastel flowered chiffons, she used to be a picture of grace and beauty. I never imagined that one day I would get to meet this lady. But time and circumstances changed that," the actor posted on his blog www.bigb.bigadda.com.

Gayatri Devi died Wednesday at the Jaipur-based Santokba Durlabhji Memorial Hospital (SDMH) where she was admitted Tuesday for breathing problems. She was 90.

When Amitabh learnt of Gayatri Devi's ill health a few days ago, he sent her a bouquet of flowers and a get well card.

"Her son had acknowledged my letter and informed us that she was very pleased to have received my concern and wishes...May she rest in peace."

Amitabh had met her on many occasions.

"After joining the movies, there were many visits to Jaipur for shootings and that is when a formal introduction with the Rajmata took place. I was later asked by Gayatri Deviji to inaugurate one of the functions at the girls school (Maharani Gayatri Devi) that she started, now a flourishing institution.

"Some years ago she had invited me to be the chief guest at a charity she promoted for the underprivileged and cannot forget what a gracious host she was that evening. On another occasion she called me over for a private lunch at her Lily Pond residence, serving me personally with delicious vegetarian delicacies which she had so considerately asked her kitchen to prepare," he said.

However, the last time that the erstwhile maharani of Jaipur sought Amitabh's involvement, he couldn't make it. And that was the last communication he had with her.

Posted by Mahendra at 6:02 AM No comments: 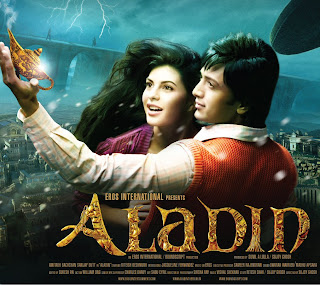 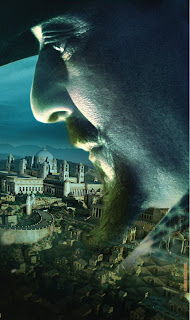 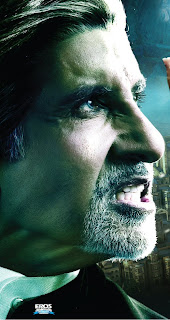 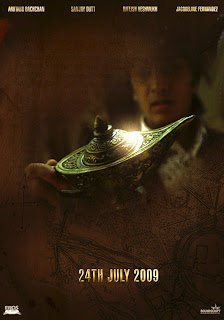 Aladin And The Mystery Of The Lamp Movie First Look