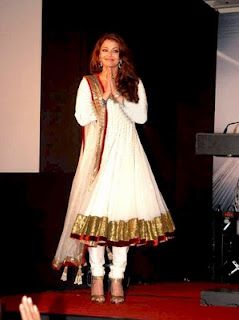 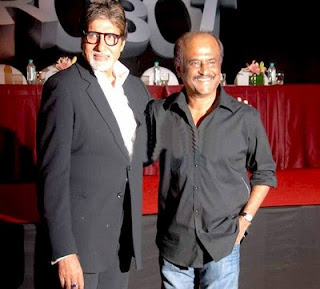 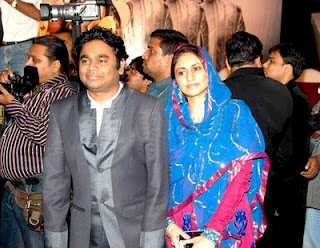 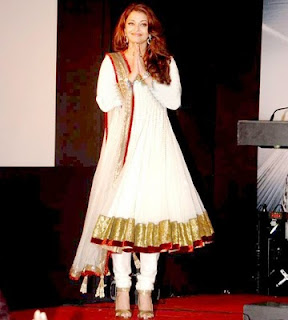 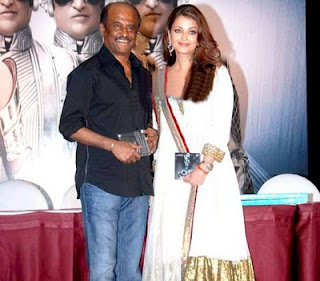 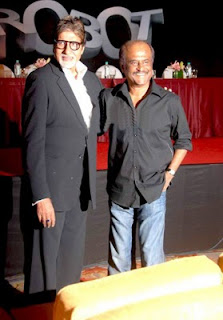 Posted by Mahendra at 8:40 AM No comments:

How could Big B let Ash be my heroine

How could Big B let Ash be my heroine
When he made his last public appearance in Mumbai 15 years ago, Rajnikanth didn't anticipate that the next one would take so long and generate such hysteria. But in the decade and half gone by, his stardom has only grown manifold. Perhaps no other Indian actor has a Rs 150 crore movie riding on him Late night on Saturday, at JW Marriott, everyone present for the music launch of Robot (Enthiran in Tamil, Telugu), waited to hear Rajnikanth speak. And he held the audience's attention with his sense of humour. The superstar began by first thanking Amitabh Bachchan, the chief guest who was launching the soundtrack composed by AR Rahman and lyrics written by Swanand Kirkire. "Whenever I have acted with Amitji, in Andhaa Kanoon,Geraftaar and Hum, he's always shown me a lot of love," he said, adding, "I can't take any major decision without consulting him. Whatever he told me when I met him in Lonavla, years ago, is something I'll cherish in my heart forever."

Sci-fi treat
Talking about his sci-fi extravaganza, the superstar said, "Kamal Haasan was first supposed to do the role, then Shah Rukh Khan was approached. I don't know what happened…. Daane daane pe likha hai khaanewaale ka naam (It's my destiny that I'm the hero of the film)." He added, "I'm thankful to the director, Shankar, for having confidence in me. And not to forget, Mr Kalanithi Maran of Sun Pictures for getting all the latest technology required."

Rajni seemed unfazed by the huge budget of Robot. "Sholay, which released 35 years ago, didn't become such a huge hit because of the budget or multi-star cast. It became a cult success because it had a great story, memorable music, fantastic performances and all the human emotions," he said, adding, "Similarly, Robot is a wonderful story with diverse characters, never-before seen visual effects and animatronics."

Rajnikanth also thanked Aishwarya Rai Bachchan for agreeing to act opposite him, as he recalled an instance where a neighbour was shocked to learn that she was playing his heroine. Rajnikanth was in Bengaluru and his neighbour had guests from Rajasthan. "The patriarch of the visiting family would drop in every morning for a chat. He wondered what happened to my hair and I said they're gone.

He asked me whether I'd retired from the movies and I replied that I'm doing a sci-fi film called Robot," he said.
Who's the hero? He continued, "After I told him that Aishwarya Rai is the heroine, he wanted to know who the hero is. When I answered that I'm playing the hero, his jaw dropped. He wondered what was wrong with Abhishek and Amitabh Bachchan to have let Aishwarya agree to be my heroine." The neighbour believed Rajnikanth only after he was shown the stills. The whole gathering, including the Bachchan family, was in splits.

Posted by Mahendra at 8:37 AM No comments: 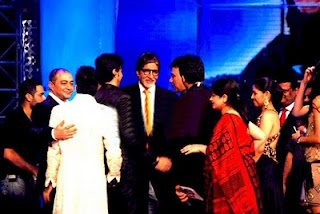 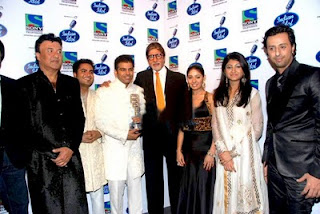 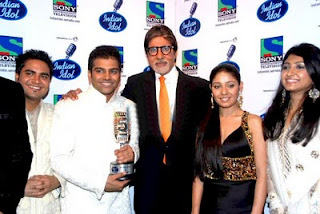 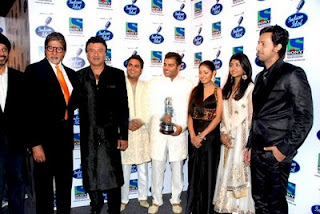 Posted by Mahendra at 5:42 AM No comments:

24 year old Sreeram Chandra is a professional singer from Hyderabad has bagged a Rs 50 lakh cash prize, a car, a motorbike, a one-year contract with Sony TV and a chance to sing in one of the forthcoming movies of Yashraj Films.

Sreeram parents were very happy and expressed their happiness by thanking to the people who supported Sreeram by sending sms.

He made the Independence Day more special for us.At last he won the hearts of all the people by his spakling performance in the Indian Idol 5 and he made rock by winning the Title.

Posted by Mahendra at 5:18 AM No comments:

Posted by Mahendra at 5:13 AM No comments:

Posted by Mahendra at 4:46 AM No comments: