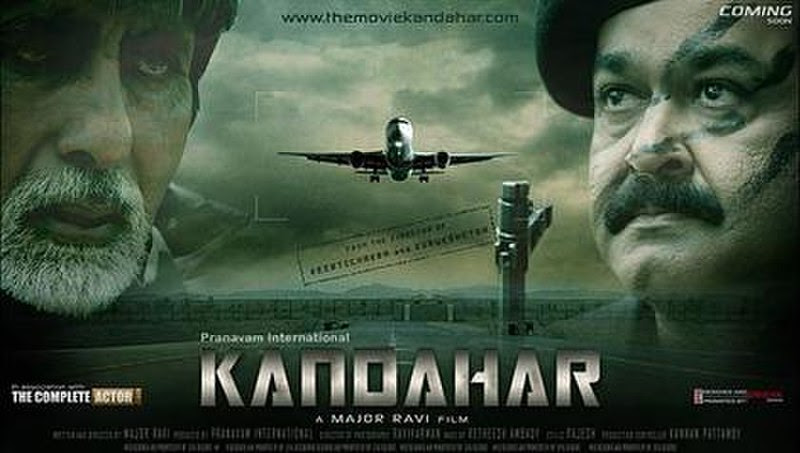 Big B admires 'disciplined' southern film industry
New Delhi, Jan 9 (IANS) Megastar Amitabh Bachchan, who recently did a cameo in actor Mohanlal's Malayalam film "Kandahar", says he admires the discipline in southern cinema.
"They may be in different language, but when the camera rolls we are all the same - professional, disciplined and nervous as hell! I have always admired the sense of discipline in the South," Amitabh wrote on his blog bigb.bigadda.com Saturday.

"Have admired their management qualities and the reverence they show to fellow artists and to the profession. We in the Western parts of the nation still have a long way to go before we can match up to them in this, but I think that we are getting there.

"Cinema from the state of Kerala has always been aesthetic and sensitive even in their commercial versions, the literacy quotient being the highest in the country. Though according to recent analysis other states are catching up, if not surpassing them," he added.
Posted by Mahendra at 2:27 AM 1 comment: