Amitabh Bachchan: Will never go back to politics 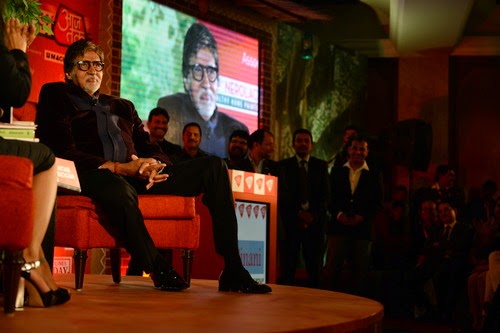 Amitabh Bachchan: Will never go back to politics


Megastar Amitabh Bachchan says entering politics was a mistake, and he will never again repeat the mistake.

The 72-year-old, who contested the Lok Sabha election from Allahabad in 1984 and won, resigned after three years as an MP.

"Venturing into politics was a mistake. I entered the field in the flow of emotions. But then I realised that emotions are very different from reality in the political arena. So I gave up," the actor said at a session of Agenda Aaj Tak here on Saturday.

"I have never thought of going back to politics since then," he added.

The actor was nostalgic while reciting his late father Harivanshrai Bachchan's poem "Madhushala" at the event.

Amitabh noted that his father was teetotaller but his poem was on alcohol and drunkards.

"The poem was written in 1933 and published in 1935. It is amazing that the poem still manages to attract people. My father never drank, but the poem is all about alcohol. It was a hot topic of discussion then," said Amitabh.

"His poems depicted revolutionary thoughts even at that time."

On the professional front, the actor is busy shooting for Bejoy Nambiar's "Wazir". The film also features Farhan Akhtar.

news by timesofindia
Posted by Mahendra at 10:01 PM No comments: 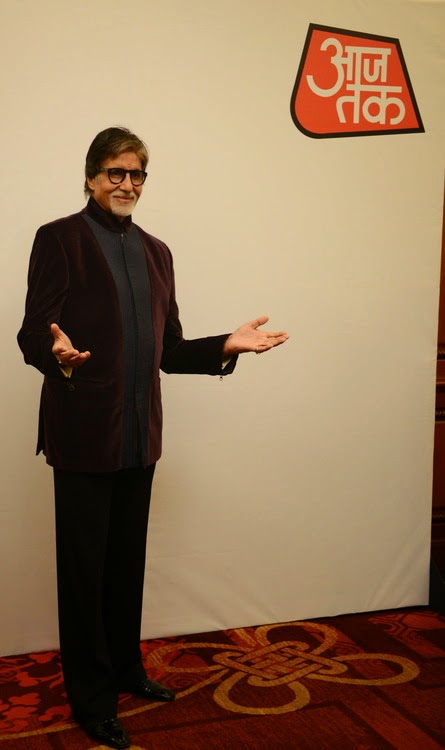 A commitment is a commitment .. so even though the Agenda Aaj Tak finished late last night on the 13th in Delhi .. I rushed to get on the plane and worked till late here on arrival. The LIVE telecast on ‘Banega Swach India’ campaign launched by NDTV was to begin at 9 am sharp .. but had to get in there by 7:30 am to rehearse and check many briefs with production from NDTV to get started on time ..

Its been 12 hours non stop on the Cleanathon, and without food and break it was a delight to be associated, propagating the cause of Clean India, a clarion call by the PM, to the rest of the world, particularly though in India. 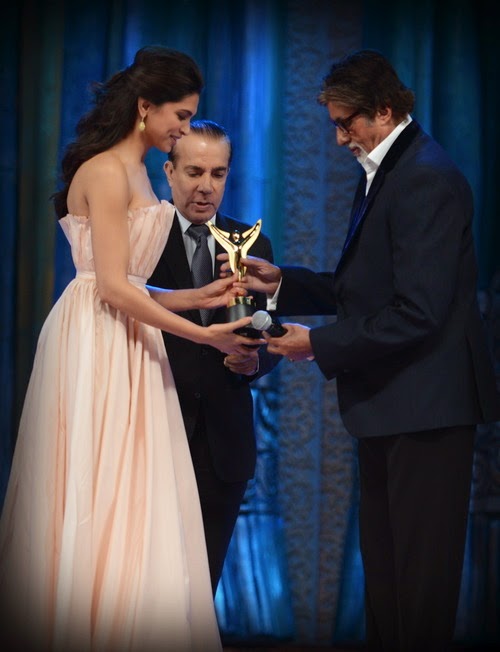 After several talks and idea sharing and a deluge as far as the number of people that come over to you in the show was concerned, it was a nightmare production scare. BUT we managed well and with some degree of efficiency.

The moment it got over, rushed to Nari Hira of Stardust to take part in this nature Award show and won the ‘International Star’, gave away awards to Deepika and ShahRukh and ‘out of here’.

It is now stage desperate .. dropping over the key board .. so do excuse me and my love to all .

News By http://srbachchan.tumblr.com/
Posted by Mahendra at 9:41 PM No comments: