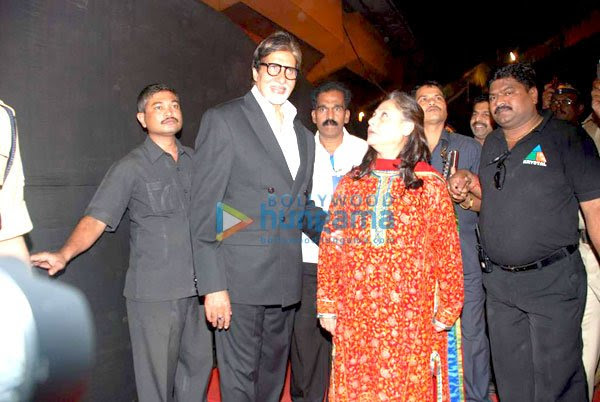 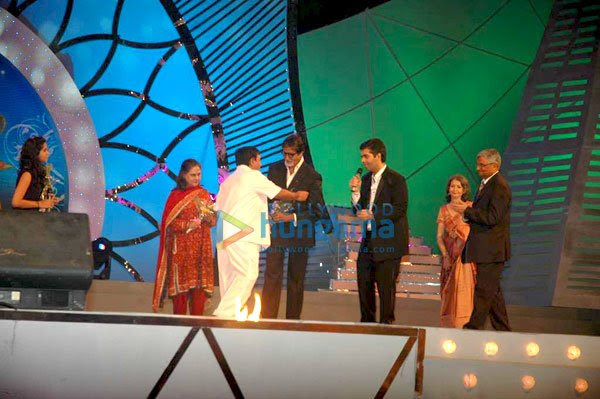 New Delhi, Dec 21 (IANS) Bollywood megastar Amitabh Bachchan says he is very proud of Sachin Tendulkar for being the first cricketer to score 50 Test centuries, but is miffed at constant attempts by the media to compare him with legends like Don Bradman.

"Why must there be a debate or even a discussion on whether Sachin is greater than Don Bradman or not? Sachin is greater, period! By bringing the topic up for debate you are somewhere unsure whether he really is deserving of being great or not. And this is objectionable to me," Amitabh posted on his blog www.bigb.bigadda.com after being constantly asked to comment on Tendulkar's achievements.

"How much more does one have to do to prove one's credentials? And who are the media to concur who is great or not? We know he is. Matter over. Do not, I plead, bring down the stature of this great son of the land by continuously comparing him to others. Let others compare themselves to him. Why do we always play it the other way around?

"Why do we always want to describe our achievement or subject with a comparison from the West. Alright, the West is far developed than us, is richer materially, advanced and secure. So how does this give us the need to comment that they are superior. Or that the best comes from there and not here," he wrote.

Amitabh says he is also disturbed about how the media always asks him about his Hollywood ventures and feels it is time that Indians start taking pride in their own talent.

"'When will you be working in a Hollywood film, Mr Bachchan?', is often asked of us. ‘We want to see you win an Oscar' .. or ‘When will this film go to the Oscars?' See we have already accepted defeat. We have concluded beyond any argument that the Oscars and Hollywood are superior than us. That that is a title that marks the highest honor. I have no qualms in accepting that Hollywood is far advanced, but that does not still make it the final destination.

"Why should it? Take pride in our own system. Why … oh this is the Tom Cruise of the Hindi film industry, or so and so is the Brad Pitt of…when we go to introduce a subject or issue or character. Why can it not be that Tom Cruise is the Shah Rukh Khan, or Brad is the Salman of...! When we shall take pride in our own heroes without any comparison to others, we will find others complimenting our sentiments, looking up to us, and putting us on that pedestal where we belong," posted Amitabh.

He also hoped that all Indians "learn to acknowledge our own achievements".
Posted by Mahendra at 7:25 AM 2 comments: