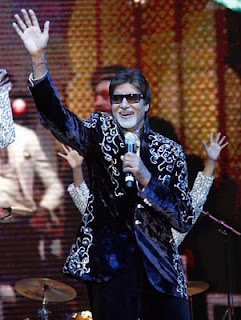 
New Delhi, June 12 (IANS) "One breathes freely again", said megastar Amitabh Bachchan after a petition seeking a criminal case against him for not honouring his commitment to build a women's college was dismissed.

In 2006, Amitabh, along with his wife Jaya, son Abhishek, Aishwarya and close friend Amar Singh visited Daulatpur village and declared that a women's college, named after his daughter-in-law Aishwarya, would be be built there.

However, when there was no activity on the plot ever since, the village head moved the court.

Amitabh is particularly upset on being targeted time and again.

"Year upon year month after month, some accusation or the other is directed towards me or my family. Ridicule and callous statements follow and what remains in the minds of the people is these negative untruthful impressions," he posted.

Twitter Blog
Posted by Mahendra at 6:55 AM No comments: 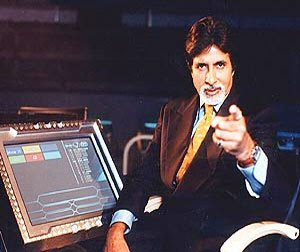 Twitter Blog
Posted by Mahendra at 4:43 AM No comments: