Amitabh Bachchan is Raving About This Tea Shop Owner Couple 
A few days ago, social media collectively lost its mind over a 65-year-old tea shop owner and his wife from Kochi who've been to 16 countries and have one more place left on their bucket list.

The story first came out in NewsMinute and has since gone viral, causing many sitting in their air-conditioned offices to question the purpose of their current 9 to 5 (or worse) work schedules.

And since the internet is swooning over the couple bitten by the travel bug, could the man with 18 million Facebook and 11.9 million Twitter followers be far behind? Amitabh Bachchan, actor, superstar, and social media sensation, shared NewsMinute's story on his Facebook and Twitter pages, thereby putting a definitive stamp of all things awesome on this couple's already superlative feat. 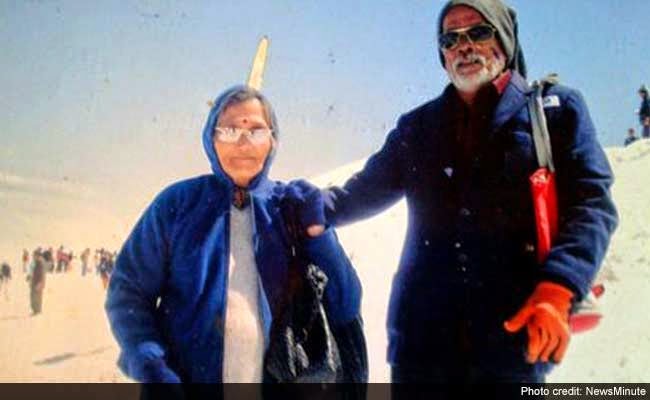 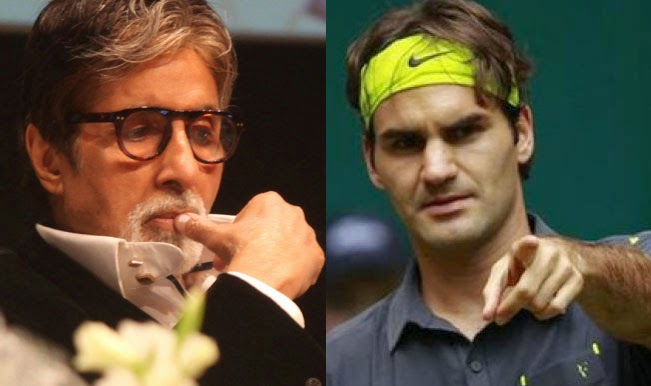 Roger Federer, who arrived in the national capital, Delhi has been very enthusiastic about his participation in the tournament and in playing in India. Playing in India is described as a special feeling for Federer. He said, ““It is special (to be in India) to say the least. I have played in many places in the world, but there is nothing like playing somewhere for the first time. India is a big country with lots of history, tradition in culture or sport and to come and finally play here is really a pleasure and privilege.

Definitely, with men’s tennis greatest player Roger Federer on court and Amitabh Bachchan as the starry spectator, the level of tennis in India is bound to cross all limits. Among the other big names in the crowd is Sunil Gavaskar, co-owner of Singapore Slammers; Mahesh Bhupati, founder of International Premier Tennis League.

news by india.com
Posted by Mahendra at 10:03 PM No comments: 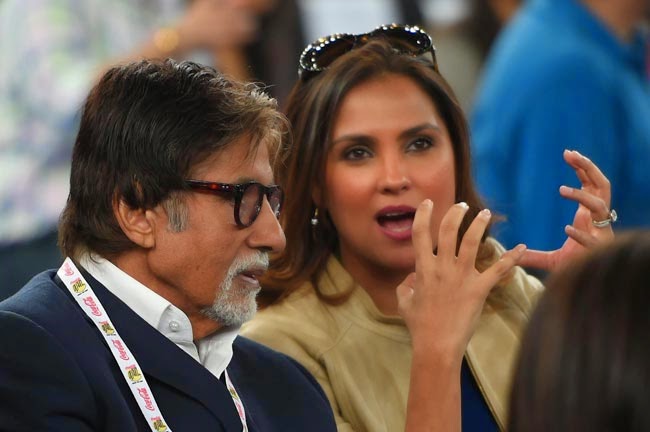 Amitabh Bachchan may have just completed a marathon schedule of ‘PIKU’ but he is in no mood of relaxing.  After finishing his last schedule of the movie in Gujarat, he has flown over to Delhi to attend the International Premiere Tennis League. 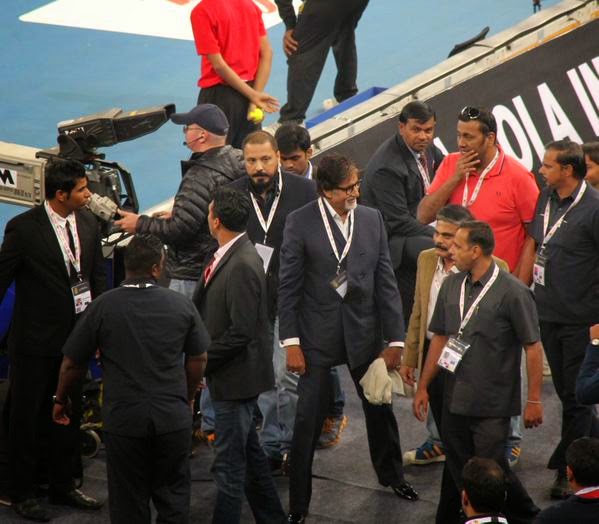 Swiss great Roger Federer gave a lukewarm response to the International Premier Tennis League (IPTL) after making his debut for the Indian Aces on Sunday.
Here is what Amitabh Bachchan said about the event.

News bollywoodeye.co.uk
Posted by Mahendra at 9:58 PM No comments: