Big B remembers Neelu Phule as down to earth humble 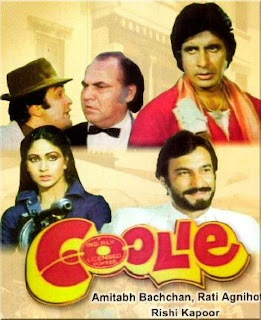 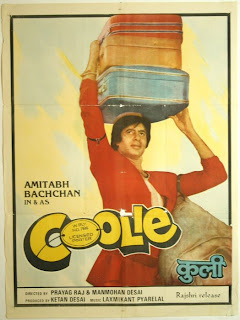 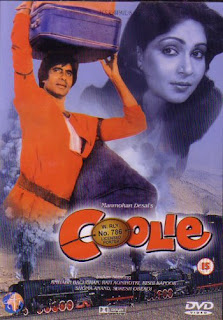 Big B remembers Neelu Phule as down to earth, humble

New Delhi, July 14(IANS) Bollywood megastar Amitabh Bachchan remembers Marathi stage and film actor Neelu Phule, with whom he worked in his 1983 hit film "Coolie", and says he was very talented, yet so down to earth.

"I had worked with him (Neelu Phule) in my film 'Coolie' - a seasoned thespian with a distinguished face and voice, who had played some historic roles in his career. He was down to earth, humble human - a quality quite rare when you equate it with the talent that he possessed," Amitabh posted on his blog bigb.bigadda.com.

The veteran actor died Monday after a long battle with cancer. He was 79. Phule had been admitted to a hospital for treatment of oesophagus cancer last week. He is survived by his wife and a daughter.