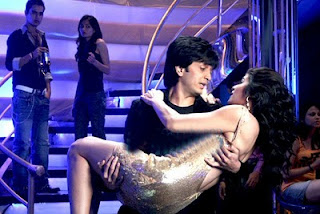 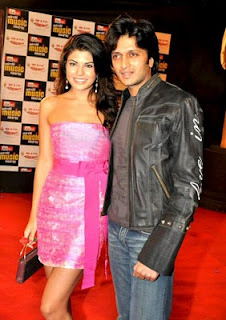 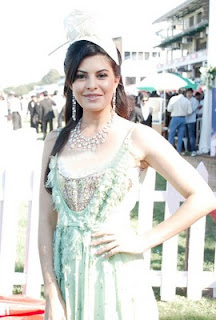 
Colombo, April 20 (IANS) Amitabh Bachchan usually has his co-stars in awe of him but the Bollywood megastar was Tuesday all praise for budding actress Jacqueline Fernandez, who is a former Miss Sri Lanka.

Bachchan and Jacqueline had worked together in fantasy film "Aladin" and it was then that the 24-year-old impressed the star.

"From the very first day when we started working on this film 'Aladin', Jacqueline has been an inspiration of how your attitude should be on sets. She was a picture of grace, of dignity, of humour, of togetherness," Bachchan told reporters here.

"Never throughout the making of the film did I ever notice a frown on her face. She was always with a beautiful smile and she mingled with everyone. She was a source of great inspiration in the sense of what being together is," he said.

"Aladin", which released in 2009, was directed by Sujoy Ghosh and also starred Sanjay Dutt and Ritesh Deshmukh.

Bachchan and Jacqueline, who was dressed in a white sari, were here for an event to announce Sri Lanka as the 2010 destination for the IIFA Awards.