The time spent in a recording studio BigB

It has been decided … in my mind … the time spent in a recording studio, with artists and technicians, music genius and composers, is the best time of your life … they that make it are unaware of what they are … they are the carriers of our hearts messages to the supreme … they are this thread that binds our souls to the souls of those we love and respect and pay our gratitude to, they that we go to in times of error and fault .. the Almighty .. or whoever you go to …

There is fulfilment and emotion … there is a desire unfinished, unrelenting in its persuasion to strike that one note, who's purity is recognised the moment it happens. Fortunate and enviable are they that live in that atmosphere each minute, each nano second of their lives, for they live in eternity, in the universal expanse of unmeasured width and depth. The universe, that they say increases in all directions, a billion miles each day or is it a year … no I think it is year or maybe day .. or could be an hour … who knows !! I am not sitting in the space with measure to measure its expansion …

It is a mystery … space, universe the entire galactic conundrum. At times we wonder of its hows and wheres, but soon get into frustrated debate on its creation … and when we can explain no more we resort to that age old belief .. belief !!

Belief is the strongest sentiment when it comes to personal choice of religion. The innocence of the child, the new born is such that we never even give her or him a remote chance to decide what he wants, … to be or not to be !!

Yet those moments of indoctrination, of the innocence of our years, remain bound to us for a lifetime … such is the power and the glory of it. And then once established, its undying steadfastness, its undefined patronage ; strong and immovable, remains … to face any intrusion or disbelief or effort to harm that …. 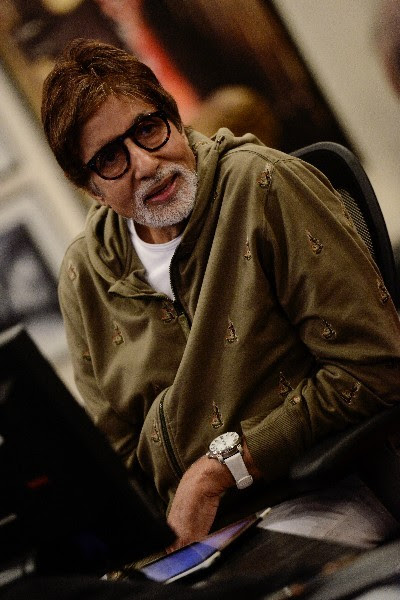 --
Mahendra Gorele
Posted by Mahendra at 8:02 AM