I strictly believe that drinking alcohol is not good for an actor says : Amitabh Bachchan 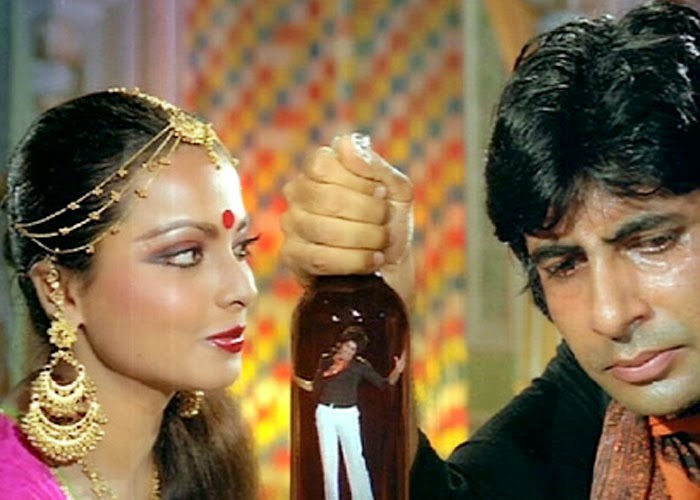 Amitabh Bachchan: There are some actors who drink before doing a scene

The story of 'Shamitabh' revolves around the ego clash between two characters but Amitabh Bachchan says it bears no similarity with his 1973 hit 'Abhimaan'.

In 'Abhimaan', Bachchan and Jaya played singers who get married. Their marriage, however, hits the rock when the husband finds it hard to deal with the growing popularity of his wife.

"'Abhimaan' was the story of a couple where the wife was more talented than her husband. In 'Shamitabh' it's a story of two people. One person having something which the other person doesn't. Then comes the role of Akshara, who is a journalist. She is the one who will evaluate the two and get them to come together. The story is around these two people and their egos," Bachchan said in an interview. 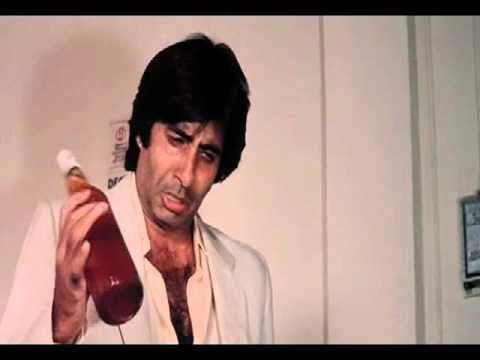 Directed by R Balki, who has worked with Bachchan in 'Cheeni Kum' and 'Paa', the film also stars Dhanush and Akshara Haasan. It will release on February 6.

The trailer of 'Shamitabh' shows the actor in a drunk state. Bachchan who has played similar roles in 'Sharabi', 'Do Anjaane', 'Amar Akbar Anthony' and 'Hum' among many others, said he delivers such scenes without touching the alcohol.

"He (his Shamitabh character) is frustrated in his life and sometime he takes the help of alcohol. There were many roles in the past where I had played such scenes but in every film the situations and the characters are different. Thus changes the way you perform on screen.

"But, I strictly believe that drinking alcohol is not good for an actor. There are some actors who drink before doing such a scene but I don't believe in that and will never do that," Bachchan said.
2014 was a busy year for the 72-year-old actor as he shot back-to-back films like 'Shamitabh', 'Wazir' and 'Piku' besides shooting his TV show 'Kaun Banega Crorepati'. 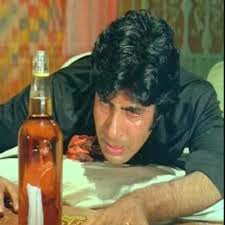 "I am an artist. There are different looks for each film and I enjoyed working in them," said Bachchan, who collaborated with a Hollywood make-up artiste besides his make up Man Friday Deepak Sawant to create the unkempt look in his upcoming film.

News By  timesofindia.indiatimes
Posted by Mahendra at 5:00 AM