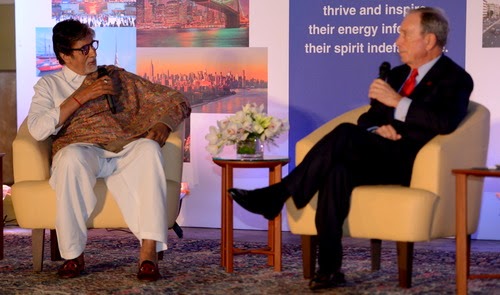 And would you believe it .. there are some that actually did not get it and asked, what the second one was !! I found it hilarious, so I thought my hilarity should not go waste, in keeping it to myself .. shared and shared wisely !!

The great business magnate, financial wizard, ex Mayor of NYC, philanthropist, was at an evening dinner where I was asked to conduct a conversation with him publicly. I just did and came back a short while ago, enlightened and wiser, by the million .
And that is that …

But apart from the main event, there is always the temptation to monopolise, to gain attention of the MIP at the event … and when that does not happen, there is the desire to get into severe egocentric depression. 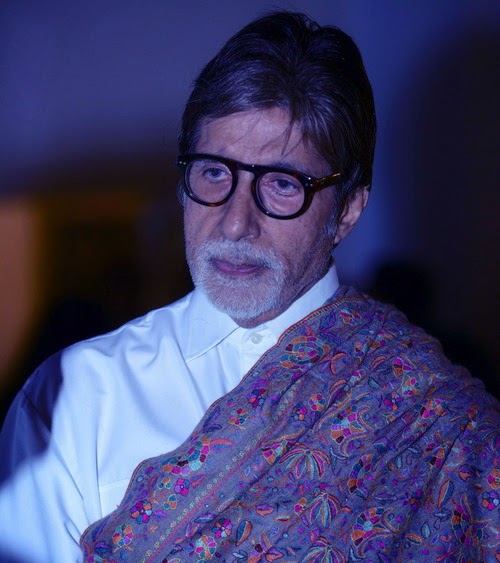 I am in no depression nor am I in any kind of related acts. I am just another guy. And the learning that gets imparted at these occasions are the stuff lives are made of ..

A take away from the evening … many ..

'Honour the crisis that comes in your life. It shall be the greatest harbinger of learning and progress ..'

There were the presence of media heads of both print and television. There were the heads of banks and corporates, but most importantly there were ‘heads’ of the creative field. A field that at the moment eludes me and my presence.

There is politics to learn … there is commerce that comes your way … there is the talk of job opportunities, of health and keeping the environs clean and much much more …

Wisdom, knowledge and opinion ruled the dinner. Hope and expectation of some worth in common fields came through and the humbling talk of my state.

But in all difficulty what remains is the expectation of that which is most needed. And that is the entire truth of this evening.

The confidence and approach with which many ideas take shape and then are destroyed, is too filled with subtle intricacies … these may look soft and gentle but indeed, have immense thought and planned workmanship running, parallel to the object of conquest.

I would wish for the evolvement of that which when desired or which when thought of, could, present it self - even if it were temporarily - to us in doses that could tolerably find us all together in one bed, so to say, but never occupying ourselves and our inner selves in to the oft referred example ..

And may the Lord help us all in that ..

Hope and expectation of some worth in common fields came through and the humbling talk of my state,” he said.