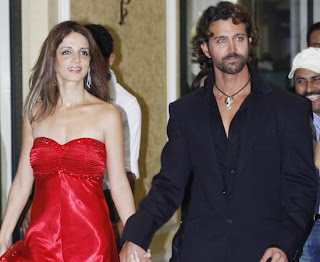 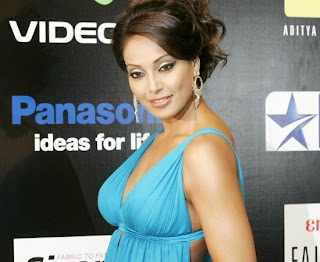 Ever since he stepped into Bollywood in 2000, Hrithik wowed the audiences with a variety of roles in films like "Kaho Naa Pyaar Hai", "Krrish", "Dhoom 2" and "Jodhaa Akbar". His fans are now waiting for "Kites" in which he plays a dance teacher.

Model-turned-actress Bipasha Basu was initially known for her sexy image but has proved her acting prowess too in films like "Corporate" and "Omkara". She was also appreciated for her performance in last years slick action thriller "Race".