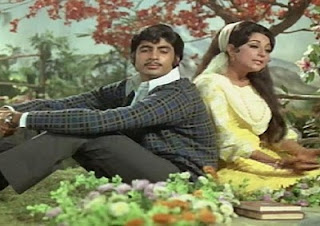 New Delhi, March 18 (IANS) The central leadership of the Communist Party of India-Marxist (CPI-M) Thursday said Bollywood megastar Amitabh Bachchan cannot become the brand ambassador of Kerala Tourism as he is already promoting Gujarat, which is governed by the Bharatiya Janata Party (BJP).

"The Left front government in Kerala will not have the same brand ambassador (who has already been appointed by the Narendra Modi government)," CPI-M politburo member Sitaram Yechury told reporters here.

He was reacting to the Kerala's CPI-M-led Left Front government's move to appoint Bachchan as brand ambassador of state tourism.

Bachchan was in the state for a few functions last month. It was during an interview to a TV channel that the actor said he would gladly accept the offer to become Kerala tourism's brand ambassador.

Soon after, the Kerala Tourism wrote to him and also received his acceptance letter.

"Stiff opposition to this has also come from Delhi and that has surprised many of us," the minister said.