Life is a collage of the white and the coloured

Life is a collage of the white and the coloured 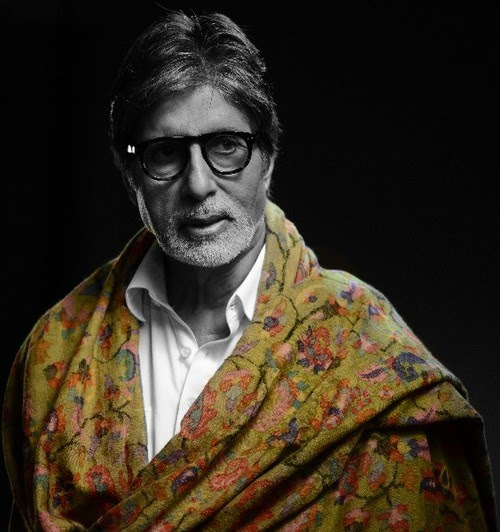 Life is a collage of the white and the coloured. The purity of the white is often enhanced by the colours of the coloured. Often not. Many a thought has at times given a connotation to those defiled, by the remark of them being 'coloured'. As though being coloured was an attribute that need not be in possession. As time went by, connotations and its interpretations assumed different proportions, to the word. It became close to a kind of defamation almost.

But of this there is truth that the quality of the white has often been enhanced by the presence of colour. Or the eminence of the colour has been brightened, because it rode in close proximity to the white.

Colours have intensity, meaning, potency. A clinic in Switzerland, drafts a beam of coloured circular lights on your forehead for mental relief and relaxation ; in time for the reduction in weight !! The traffic signals have the stop signs as RED. Know why ? Because the colour has the largest number of gama or uv or some such chemical quality which makes it noticeable better than any other colour.

The flowers that bloom have the beauty of the varied colours that adorn a garden .. yet a white rose or a large bouquet of lilies or any other white colour species is equally attractive.

There is dichotomy too. White has been the choice of colour at the time of mourning the dead. Yet is does become a standard apparel for those that enter and prevail in say … politics ! In some regions , black has the prominence during tragic moments. Yes it depicts darkness and grim staid feelings when at the graveyard … yet it does become the form for formal occasions, invariably for a celebration !!

Brightness of colours welcomes festivals and weddings in our regions. In the Church of marriage, the white gown of the bride comes up for design and fashion chatter .. and may the debate go on thus … 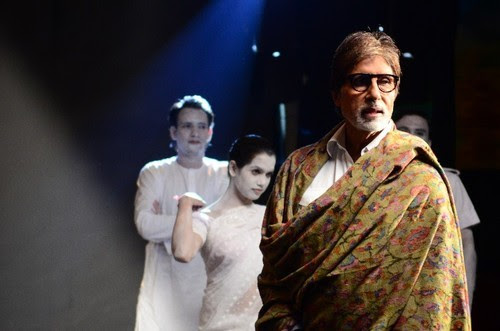 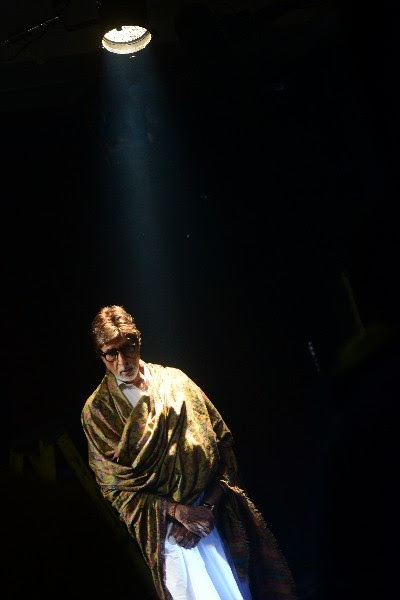 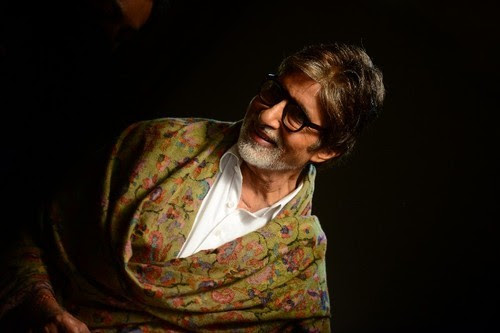 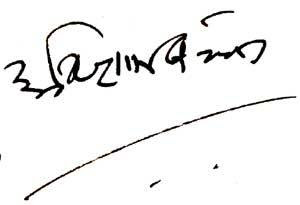 --
Mahendra Gorele
Posted by Mahendra at 8:31 AM