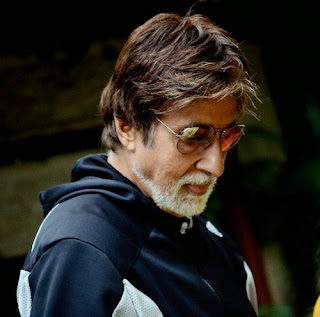 Amitabh Bachchan, KBC team in legal trouble
Aug 1, 2013, 01.05 PM IST
A private complaint was filed in a court of Bhopal, alleging promos of the upcoming season of TV quiz-show Kaun Banega Crorepati present the legal profession in a derogatory manner.
It names actor Amitabh Bachchan, the show's host, as one of the respondents. The complaint was filed in the court of Chief Judicial Magistrate Sanjay Pande by Nasir Ali, legal cell coordinator of 'Gondwana Gantantra Party'.
The court has fixed a hearing on August 23 to record the statement of the complainant to decide whether any case can be registered against the respondents.
The show is to be aired on Sony.
Apart from Amitabh Bachchan, the complaint names Big Synery Media Limited's Managing Director Siddharth Basu and Multi Screen Media Private Limited's Secretary, Rajkumar Bidvatka among others as respondents.
Ali, who is a lawyer, has sought registration of a police case under section 500 (defamation) of Indian Penal Code, and under the Information Technology Act.
--
Mahendra Gorele
Posted by Mahendra at 8:52 AM