Amitabh Bachchan is extremely hot and sexy even at 72: Bipasha Basu Amitabh Bachchan is extremely hot and sexy even at 72: Bipasha

Bollywood actor Bipasha Basu said today that Amitabh Bachchan who is 72 years old, remains 'extremely hot'. "Amitabh Bachchan is far too sexy even at this age. He is extremely hot. He is an awesome person. I wish the new generation of actors get at least 10 per cent of the traits of Bachchan's personality," said Bipasha who was in Indore to promote her movie Alone.
Replying to a query, she said that she wished to play the lead role in an action movie. She said that actresses must be given lead roles in action movies. "Actresses become part of such movies but usually we don't have much work in them," she said.

Karan Singh Grover who would make his debut in Alone said that though he had worked in the entertainment industry for ten years, he felt nervous while doing intimate scenes with Bipasha initially. Grover said that he tried to do away with retakes to save time. 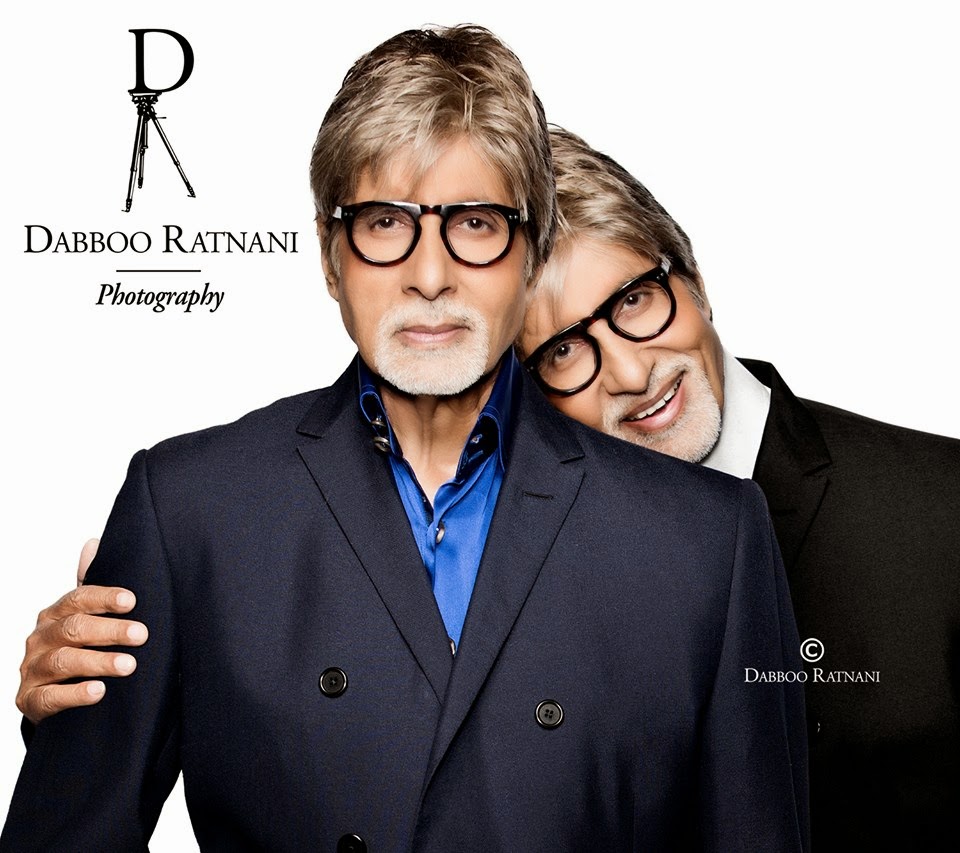 News By hindustantimes
Posted by Mahendra at 2:06 AM