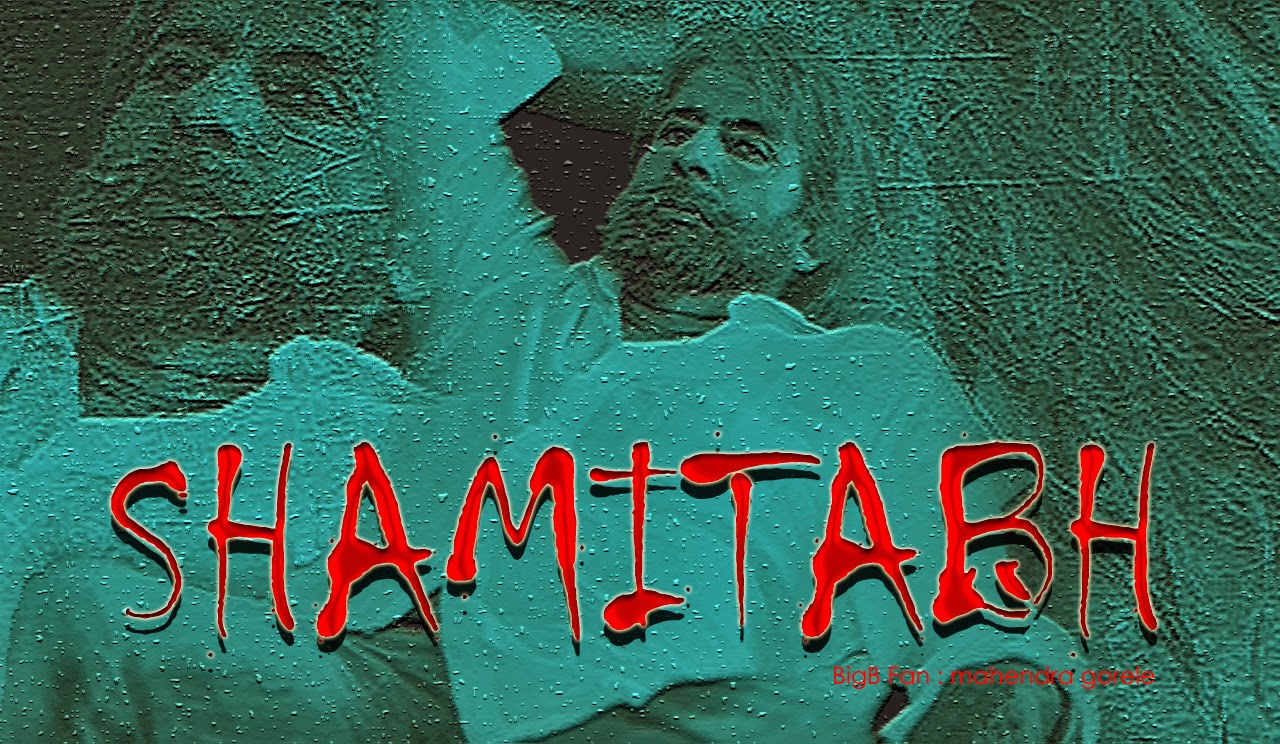 Bollywood megastar Amitabh Bachchan said he is playing the character of a 'frustrated man' in his upcoming film Shamitabh. "As you watched the trailer, he (the character) is a frustrated man," said Bachchan who was accompanied by director R Balki and co-actors Dhanush and Akshara Hasan.

The Shamitabh team was on a promotional event of the film, scheduled to be released on February 6.


When asked about his experience of working under Balki, the Big B said 'an actor only follows instructions.' "No work is easier in life. People may think that one 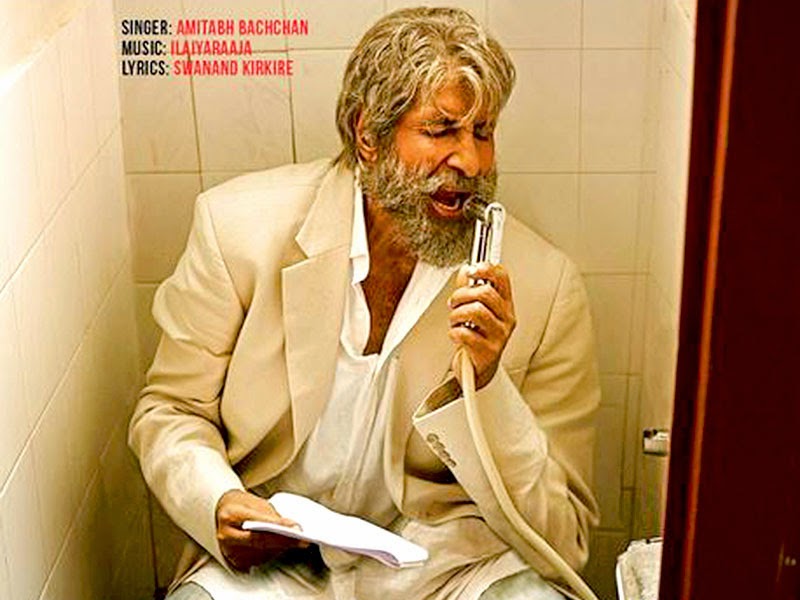 feels good in front of camera. I have been working in the film industry for many years. Sometimes there remains a fear that what is cameraman thinking of, what is the demand of the script and whether I will fulfil or not," he said.

Bachchan said he had done many films with Balki and the latter is like his family member. "But when camera starts rolling, we forget mother, father, brother or friends, we only remain actor and feel the character. Whatever has been instructed, we do that," he said.

Asked about his son Abhishek Bachchan once again turning a producer, the senior Bachchan said, "People have their own thinking, Abhishek had earlier produced films (Paa) and he is also doing acting apart from producing films."

Some parts of Shamitabh were shot in Seven Hills hospital in Mumbai where Bachchan had undergone an abdominal surgery earlier. "Balki insisted to shoot in the same hospital to add element of reality," he added.

On the content of the film, Bachchan parried the question by quoting lines from the trailer, "It is not picture, it is mixture."

Balki said Shamitabh is a story of two egos who clash with one another. "It is the story of two egos of how two people clash and nobody can be successful indeed. Most people think they can do it alone, most people think they have done it all. It is not like that. Behind every successful person, there is a team," said Balki, who had earlier directed movies like Paa and Cheeni Kum with Bachchan.

Dhanush, whose YouTube song 'Kolaveri Di' had become a cult and who had earlier worked in Bollywood movie Raanjhanaa, said the story of Shamitabh is unique and very fresh. "I am deeply honoured to work with Amitji," he added.

The younger daughter of versatile actor Kamal Haasan and Sarika, Akshara, who is debuting with the film, said it was a magical experience to work with stars like Amitabh Bachchan, Dhanush, and Balki.

Bachchan also praised Akshara saying, "This is Akshara's first film. I have a special family relation with her. She is daughter of Sarika and Kamal Haasan and obviously, she got the talent in her genes.

news by hindustantimes
Posted by Mahendra at 2:10 AM