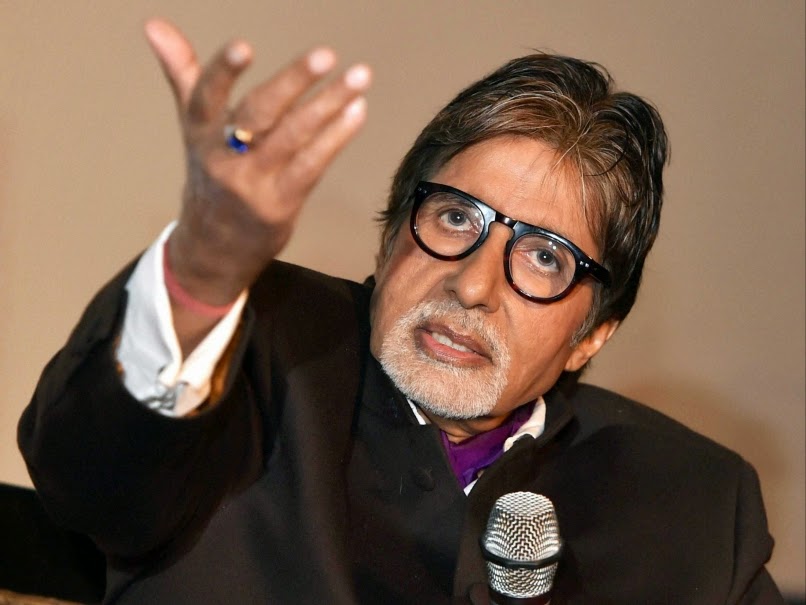 Mumbai: Actor Abhishek Bachchan says his father Amitabh Bachchan is a tad nervous about making his debut as a commentator for the India-Pakistan match during the ICC Cricket World Cup 2015 in Adelaide Feb 15.

The Big B will take on the commentator's role alongside stalwarts of the cricket-commentary world Harsh Bhogle and Kapil Dev as part of promotion of his recently released film "Shamitabh".

Abhishek, who is also the producer of "Shamitabh", was present at an event here when he was asked how excited he is about Big B's commentary during the World Cup.

He said: "I think it's a great concept and that's the least you can expect from Balki ('Shamitabh' director R. Balakrishnan). When we had this discussion in the marketing meetings, I thought it was a brilliant concept."

"To hear him commenting on the match should be a lot of fun and I've seen some the rehearsals they have been doing. He has been working hard and he is very nervous, but I think it'll be very exciting," said Abhishek, who's a sports enthusiast himself.