Amitabh Bachchan Not Signed for Shahrukh Khan Next with Rohit Shetty 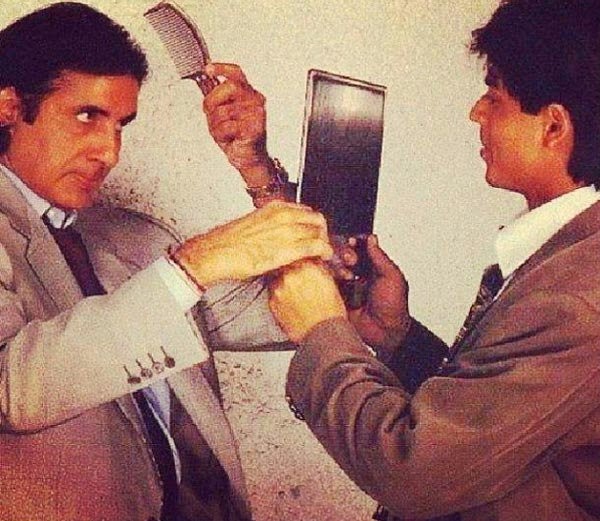 
Shah Rukh Khan and Rohit Shetty's next has been in the news for long, and needless to say there tens of thousands of speculations around it.

While the makers are yet to announce the confirmed cast, there have been reports that Amitabh Bachchan has been roped in for the film. However, looks like such isn't the case. According to an insider quoted by Koimoi, the news of Big B signing Rohit's next is only a rumour and that the senior actor wasn't approached at all.

In other news, Vinod Khanna has apparently pulled on board to play Shah Rukh and Varun Dhawan's father. Since the role has to drive the narrative forward, the filmmaker reportedly wanted someone with a strong personality.

"Most of his scenes are with his sons, played by SRK and Varun Dhawan. He's a stern father with an unusual comedic timing and will be styled accordingly," Mumbai Mirror quoted a source as saying.

Also, Kabir Bedi will be essaying Kajol's father in the film. "SRK and Kajol have a strong romantic track and there are several confrontational scenes between Kabir and Shah Rukh Khan," added the source. 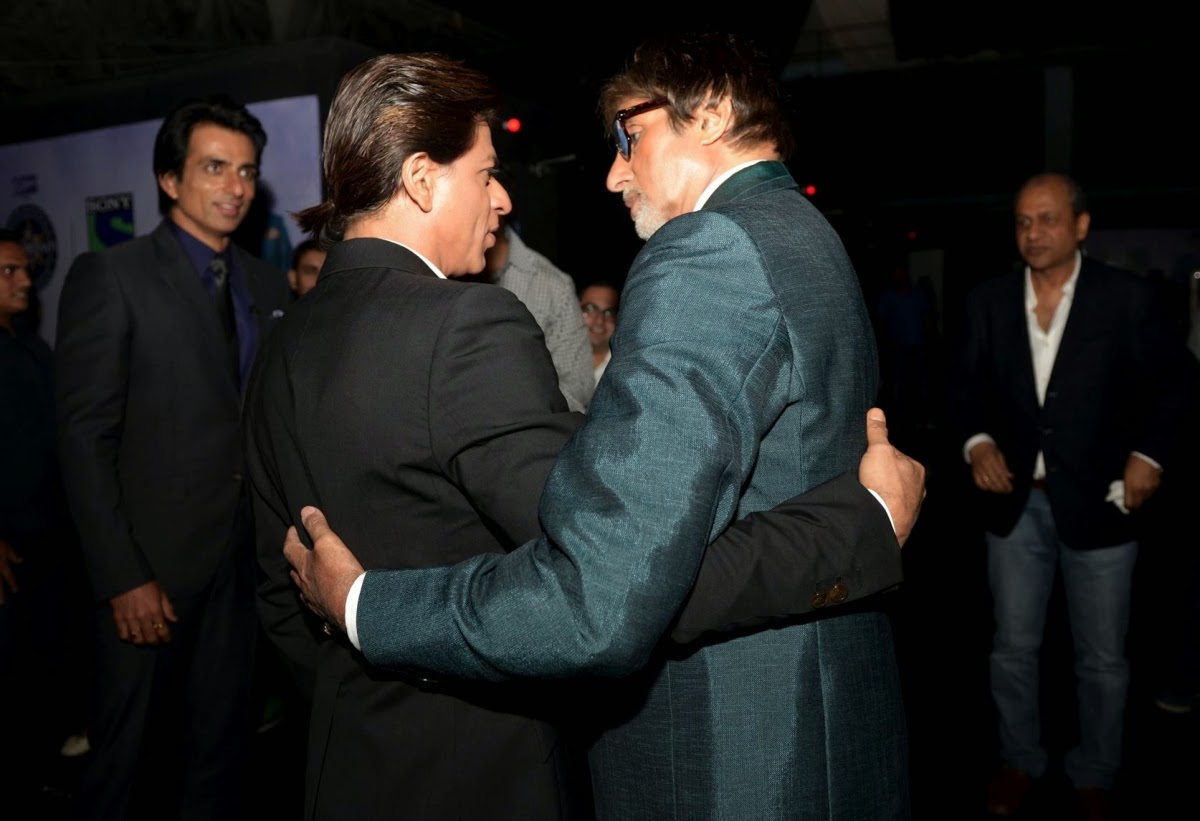 However, no official announcement has been made by the makers yet and it is only by the end of a few more days till everyone gets to know about the complete cast. "We start shooting for the film March 4 onwards. So by March 20, we will have the entire cast in hand. Rohit's film will definitely come on Christmas this year. That much I can assure you," DNA quoted the superstar as saying.

SRK is currently wrapping up Maneesh Sharma's "Fan" for which he was in the national capital. "Thanx to all residents of sector 14 pocket 2 LIG flats Om aptts.Dwarka Delhi. Thank u for ur patience & allowing us in ur homes. Grateful," he tweeted.
Posted by Mahendra at 4:57 AM